Another outside-of-Beirut adventure came about by chance. At church on Sunday, Maria bumped into an old friend who was visiting Lebanon for a few days. She was going out into a few villages the next day to see some Christian-run refugee schools, and their conversation resulted in an invitation for me to join!

I was very interested to see the refugee situation in Lebanon and how it compares to Armenia. Before this, Armenia was my only real reference point, and that isn’t exactly a typical refugee scenario. One major difference is simply the number of people. In Armenia, a country of 3ish million people, the numbers we usually cite are that 22,000 refugees have come to Armenia, and 15,000 of those are still in the country. Lebanon, a country of 4 million people, is estimated to have around 1.5 million Syrian refugees, not to mention the almost 200,000 Palestinian refugees who have been there for decades now (though no one really knows the accurate numbers, so they could be higher or lower than these).

Another big difference I didn’t think much about beforehand is housing. I was answering some questions about the refugee situation in Armenia, and someone said, “What are the camps like?” I was a little thrown off and replied that there aren’t camps in Armenia. The person looked impressed by that fact, but I tried to clarify that that doesn’t mean Armenia really has its act together or that most refugees have decent living conditions. Maybe things are “better” for people here, but it doesn’t seem productive to use that word when the situations are just two varying levels of horrible.

There are estimates that as many as half of the school-age Syrian refugee children in Lebanon aren’t going to school. Despite many initiatives to change that, various challenges such as language barriers, transportation costs, and kids working to help support their families all contribute to keeping kids out of school.

We visited two out of the six total schools that this particular ministry operates. Between all six, they have about 1,600 kids enrolled! The principal at the first school explained that even though it’s a school run by Christians, they don’t explicitly teach the kids about Christianity. For a while at first, they just operated the school and gained the trust of the community. After that, they started talking a bit more about stories from the Bible and such, and they do teach Christian values.

She told a story about a boy from one of their schools. His father told him to go and steal some fruit, and the boy said that they learned at school that you’re not supposed to take things that don’t belong to you. The kid’s teacher went to see the father, explained what they’re teaching the kids about how to behave, and said that it only works if they’re also getting the same reinforcement at home. She told him that they needed to work together.

Now that the school has been around for a bit, they’re gaining people’s trust more and more. They’re bringing the parents in for meetings and getting them involved. Most of all, they’re just trying to show the people God’s love. They said that they’ve heard multiple times from the families they work with that the only people who treat them like they’re people and not animals are the Christians. That’s nice and I’m glad that the Christian community is treating people right, but honestly, that statement mostly just bothers me. They are people. Why is it so hard to treat them that way? Or better question, why is it so easy to not treat them that way?

We have this horrible human habit of thinking that we deserve what we have, and if people are in unfortunate situations, it’s their fault. How do we have such undeserved, high opinions of ourselves? As if we deserve success and happiness because we’ve never done anything wrong in our whole lives, and they don’t because they definitely have done something that justifies their circumstances.

These people had lives back in Syria. They had businesses. They were teachers, writers, mechanics, artists, jewelers, shopkeepers. They didn’t start the war. Most of them didn’t want the war and would have been happy to keep on living life the way they were. They are just people who were caught in the middle of a conflict in their country. They deserve to live as much as any of us. They deserve to build lives and to be able to support their families. They deserve to be treated with love, respect, and dignity. How can you look at a person, know nothing about them, and think of them as less than you? Saying it like that makes it sound ridiculous… because it is. Somehow though, we manage to do it constantly.

Every time I hear someone talk about their experiences in Syria during the war, I get this weird mix of emotions. It’s the same thing I feel when Maria and Badveli talk about something that happened during the war in Beirut and they’re so matter-of-fact about it. “Well, this bus only ran to here, and then you walked to taxis over here but you had to be careful because of snipers, and then you drove to these buses here and you had to be careful again because other snipers, and then you got home!” I think I feel a combination of horrified and baffled because the words don’t match the tone. The words are horrific, and the tone is simply factual. It’s amazing what people can get used to. We can train ourselves to feel like almost anything is normal, even when it absolutely isn’t. People shouldn’t have to know what shelling sounds like or how to avoid getting sniped or what to do when bombs are being dropped on their neighborhood. Those are not things that should have to be accepted as part of “normal” life.

Visiting those schools, it was hard to reconcile the knowledge of the horrible things those kids have lived through with the smiles on their faces. Part of that is because kids are amazingly resilient, and in these schools, part of it is definitely because of the teachers. It was immediately clear to me that the teachers are passionate about their work and that they love the kids. I was so impressed. I’ve seen a lot of teachers all over the world, and you can very quickly tell which ones see teaching as more than a job. They know that they can have a huge impact on the kids and who they will become, and they take that responsibility seriously. In all of them, I saw that look in their eyes where you know that they love those kids like their own. The students can feel it too, and every single kid in those schools was clearly thrilled to be there. Their families are still facing plenty of challenges, but for a few hours each day, they get to be regular kids who smile and laugh and play.

I’ve had some very unique opportunities this year to see the world from different angles. Some have been fun and beautiful and some have been sad and uncomfortable, but all of them have been equally important. Ignoring sad things doesn’t make them go away. Paying attention, letting yourself feel, and trying to understand are what lead to empathy. Empathy connects people. And paying attention usually also reveals hope because where there’s a problem, there are “ordinary” people working to fix it. I think that’s pretty amazing.

Anyway, I know this isn’t exactly my usual type of post. I’ve just been thinking a lot about these things recently, and my experience in Lebanon reinforced a lot of the thoughts that have been rolling around in my head. I’m still not completely sure what to do with them, but for now, they’re pushing me to see people and situations in a new way. 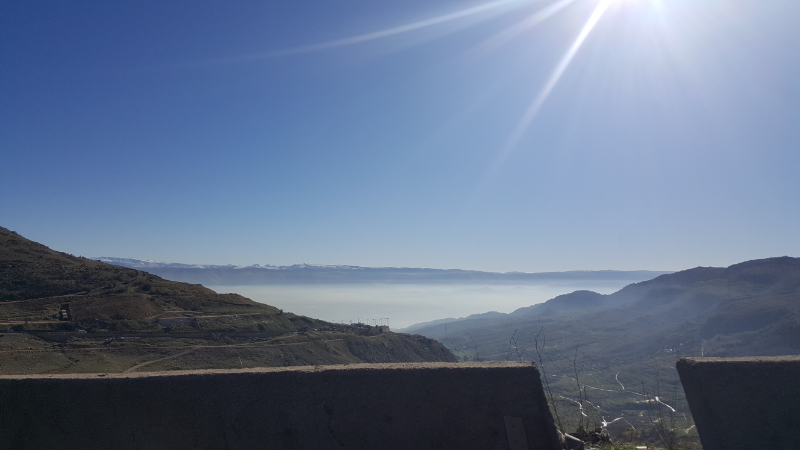 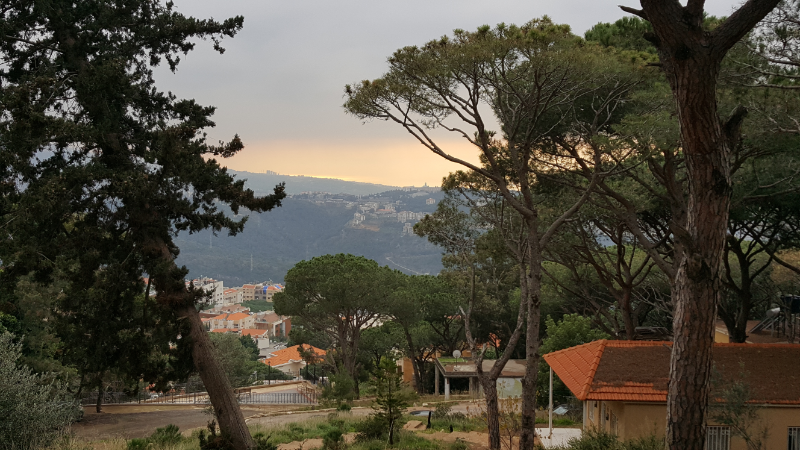 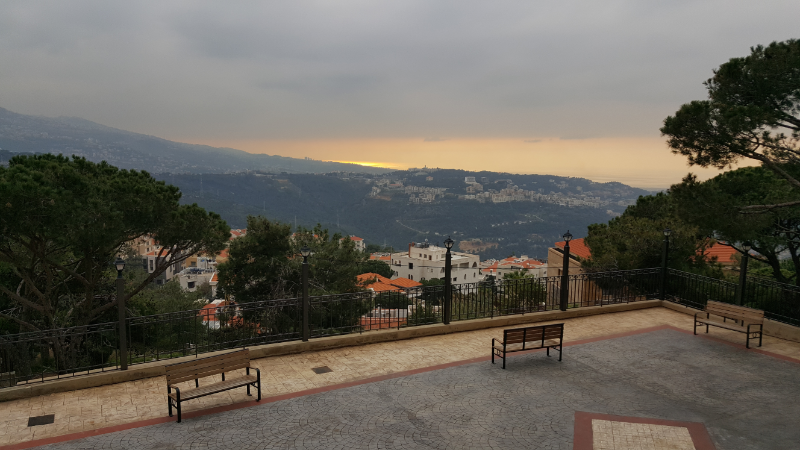