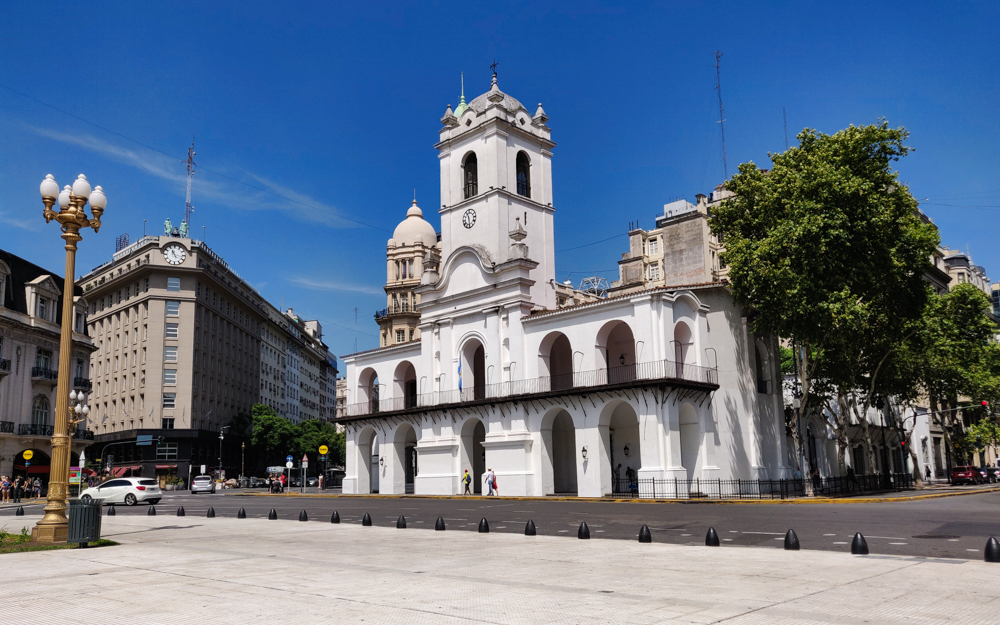 Welcome back to Argentina! I know it’s been a while… I’ve put off this post because I had to do some research, and that’s always a bit more time-intensive than when I primarily have pretty pictures to show. Once I get going, I enjoy researching and learning new things, but why is it always so hard to get started? Anyway, you’ve already waited long enough, so let’s get to it! It’s time for some Argentina History!

Like elsewhere in the Americas, Argentina started off with small settlements of various indigenous people groups. Most of these were in the southern part of the country, in what’s now called Patagonia. There were a few different ethnic groups, one of which I’ve mentioned before, the Tehuelche people who were responsible for the name of the park Mike and I visited in Chile, Torres del Paine.

The largest empire of pre-Spanish America was the Inca Empire, but it only crept into a small part of northwestern Argentina in the late 1400s, lasting about 50 years until the Europeans arrived in the early 1500s. Portuguese explorers Gonçalo Coelho and Amerigo Vespucci landed in Brazil in 1502. The Spanish arrived in Argentina in 1516, and the first explorer was killed by tribespeople. Twenty years later (1536), they returned to start a small settlement in the current location of Buenos Aires. It lasted just five years.

The Spanish didn’t give up, though, and in 1542 formed a colony called the Viceroyalty of Peru which included the majority of South America. The main port of this colony was Lima (Peru) on the Pacific side, and there was no Atlantic port. This was great for Lima but bad for everywhere else as it added months to the transport of goods.

Finally, 1776 saw the reorganization of the colonies and formation of the new Viceroyalty of the Rio de la Plata which included Argentina, Chile, Bolivia, Paraguay, and Uruguay. Free from the control of Lima, Buenos Aires became a bustling port and was set up for a prosperous future. (Crazy side note – the Spanish colonies were considered the king’s personal possessions. Can you imagine claiming ownership of half a continent??? That’s absurd!)

Elsewhere in the world, the Spanish were struggling. With the king distracted by the Peninsular War in Spain, the colonists were forced to fend for themselves. They held off two British invasions in 1806 and 1807 and grew confident in their ability to survive apart from Spain. This fed a growing desire for independence as the colonists were already frustrated with underrepresentation in Spanish politics and bans on trade with any country besides Spain. When King Ferdinand VII was captured in 1808, the colonists decided it was time for the Americas to be left to self-rule.

In May of 1810, the colonists overthrew the viceroy, kicking off the Argentine War of Independence. After declaring independence in 1816, Argentina simultaneously entered a civil war as the new country disagreed on whether there should be a strong, centralized government (the Unitarians) or a federation of autonomous provinces like the USA (the Federalists).

Finally, a constitution was signed in 1853, forming the Argentine Republic. It created a government with three branches (legislative, executive, and judicial) and divided power between them, creating a strong executive government with representation from every province. Buenos Aires was the last province to join the new republic and became part of Argentina in 1862.

Finally, Argentina had some stability! The country prospered thanks to Buenos Aires’s position as a major South American port and became a diverse cultural center. Unfortunately, this golden age only lasted about 50 years. Next time, we’ll talk about Argentina’s tumultuous 20th century. Get ready for coup d’états galore!