By the time I hit day 4 of my time in Istanbul, I decided that I need to step up my game if I wanted to leave the city feeling like I had seen what I wanted to see. I always have these grand plans of waking up early, working out, sightseeing, getting home at a reasonable hour, being productive, and going to sleep at a time that allows me to wake up the next day to do it again without feeling like I’m dying. As you might expect, things rarely go this way. Usually I have one day where I wake up, work out, sightsee… and then end up meeting people and hanging out and getting back late… and then either passing out or staying up late to get work done. And the next day, the plan falls apart before it even starts.

As much as I love routine and being productive, I’m making a huge effort not to skip out on opportunities to spend time with people because that’s always what I remember the most about my trips. I have so many awesome friends that I never would have met if I had stayed in my comfort zone. My comfort zone, by the way, is a place where I never talk to strangers or put myself in a position where I’m uncertain about the outcome. Comfortable, yes. Boring, also yes. So yeah, things didn’t go exactly according to the grand plan, but I think they turned out even better.

Point of that tangent was that by day 4, I still had a lot to see. Since I just needed to get moving on SOMETHING, I picked the Hagia Sophia (Ayasofya in Turkish) as my destination for the day and was off.

We learned about the Hagia Sophia in my architecture history classes in university, but heck if I remember anything from those. That’s not true, I do remember a few things, but apparently not the historic details of the Hagia Sophia because I felt like I was going in blind again. No problem! I had a written guide from the internet, and with no expectations, you’re setting yourself up to be amazed.

The main dome of the structure is 182 feet tall and 104 feet wide, and at the time of its construction, it was the largest dome in the world. It held that title for 900 years until it was overtaken by the Florence Cathedral (fun side fact: construction on the Florence Cathedral was started before anyone knew a way to complete the dome. They figured that was a problem for the future generations to figure out – since building a church took an eternity – and the final solution was some brilliantly engineered machinery that no one besides the inventor thought would work). The entire Cathedral of Notre Dame in Paris can fit inside!

The Crusaders took over in 1204, and for almost 60 years, it was under the control of the Roman Catholic Church. Shockingly (not), during this time, many of the riches inside were stolen and sent to Italy, though the golden ceiling mosaics were left mostly untouched. I guess those are slightly harder to steal than other things.

When the Ottomans took the city in the 1450s, Hagia Sophia was converted into a mosque. This involved covering or removing any images of living beings, and the mosaic ceilings were plastered over and forgotten about. Despite this unfortunate redecorating, the conversion to a mosque kept the building safe and maintained. Four minarets were added to the outside, and the prayer niche was moved to face Mecca instead of Jerusalem.

At the fall of the Ottoman Empire, the mosque was closed and converted into a museum. The golden mosaics were rediscovered beneath the plastered ceilings and were in generally good condition. Now, the building is a clear mix of Christian and Islamic elements with many of the furnishings remaining from the mosque, including giant, calligraphed medallions, and the original Christian architecture and décor.

I had no idea what to expect, I had no idea how long it would take me to visit, and I definitely went a bit later than I should have… oops. It wasn’t a big deal though because I wasn’t in Istanbul at a terribly busy time, so waiting in the line to get inside only took maybe 40 minutes. I people-watched to entertain myself, and before I knew it, I was inside.

The building is under construction, but it doesn’t even matter. I mean, I’m sure it would have been great if half of the main hall wasn’t filled with scaffolding, but even with it, you could see how impressive the space is. The ceiling looks like it’s miles away, and since there aren’t big, bulky columns or anything crowding the dome, it seems even bigger. I spent my first 20 minutes staring at the ceiling and trying not to walk into anyone.

The place is so big that even though it was crowded, it didn’t feel like it was. It was probably loud too, but sound had a way of just getting lost. Sometimes I like to sing worship songs when I’m visiting churches (what can I say? They get me in the mood), but I don’t want anyone to hear me… so spaces like that are perfect. I sang to myself, and as soon as the sound left me, it was lost to the open space and the murmurs of the people around me.

From here, I’m going to use the photo captions to give you a mini-tour… I think that will work out the best. 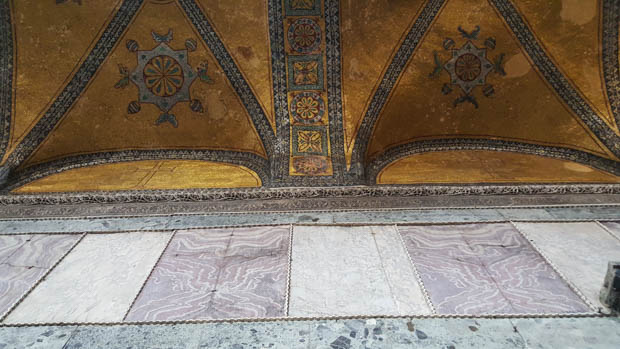 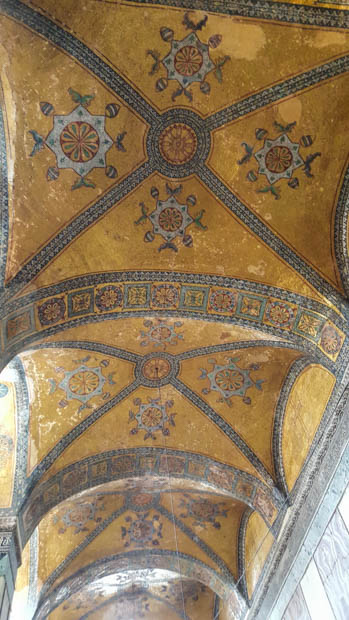 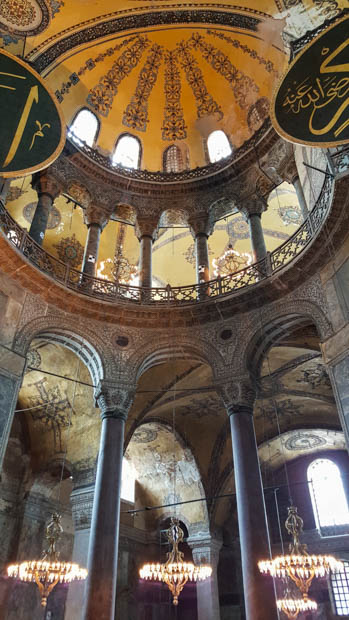 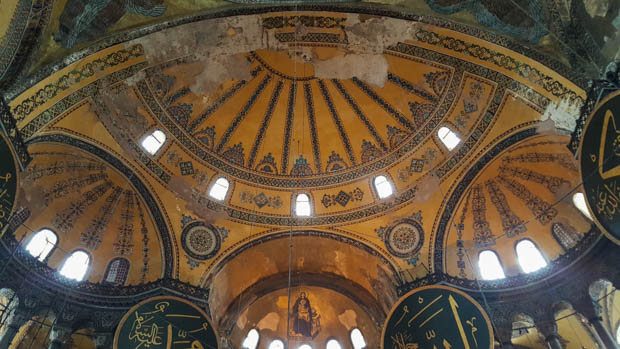 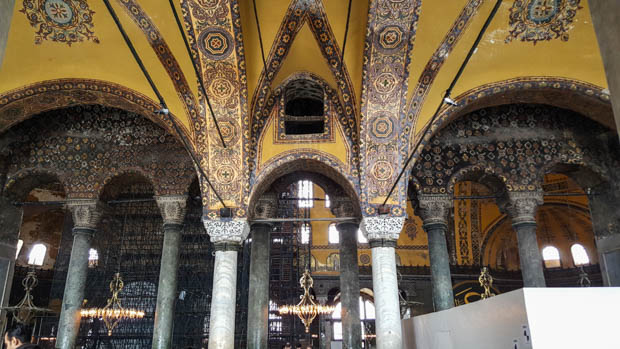 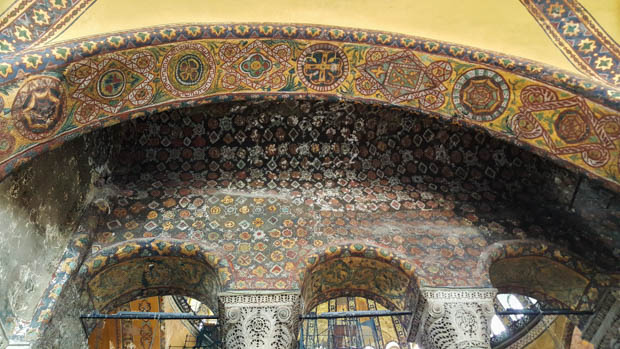 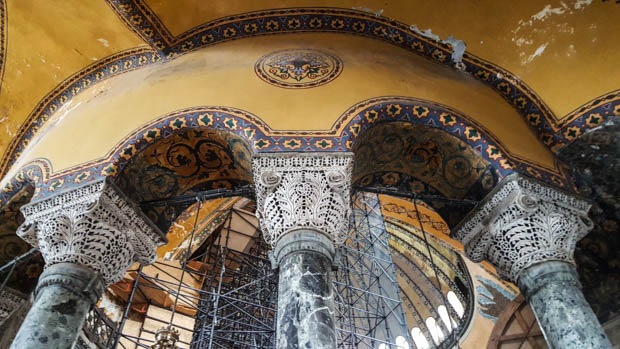 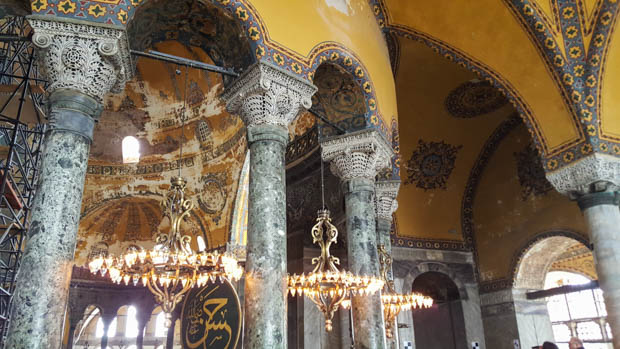